A to Z Challenge: V is for Vessels


Sometimes, science fiction writers just get it all kinds of right when they design their spaceships. Whether you're just a fan or a writer looking for inspiration, the following are, by far, the most awesome space-faring vessels ever imagined. 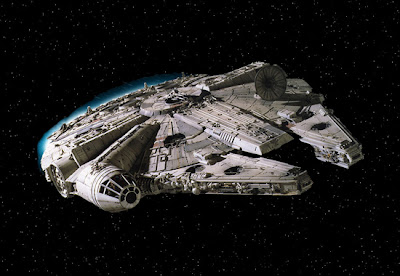 You can't deny it.  The Falcon is simply the coolest, most coveted spaceship in sci-fi lore (and has nothing whatsoever to do with her good-lookin', smooth-talkin', scoundrel of a captain). This smuggling freighter turned fighter took out a couple Death Stars, saved a princess, and made the Kessel Run in 12-parsecs. When her hyperdrive actually works, she's any captain's dream. 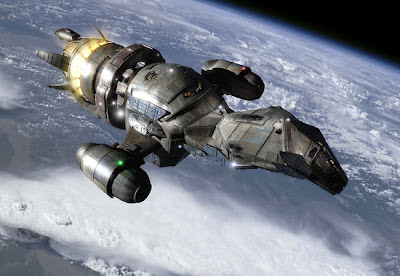 I had to list the Falcon first because I'm a diehard fan and intensely loyal to Han.  However, Serenity and her equally good-lookin' Malcolm Reynolds would give them a run for their money (and my loyalty). With her ragtag crew, smuggling compartments, and Captain Tight-Pants, Serenity is home, the last refuge in a quickly-shrinking 'verse.


The TARDIS - Doctor Who 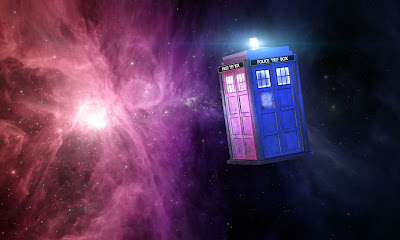 The TARDIS (Time And Relative Dimensions In Space) has whisked its lovably roguish Timelord from one end of the universe to the other, in every imaginable time, through myriad adventures, and with many a passenger.  But don't let this Police Box fool you - it's bigger on the inside and capable of folding both time and space. 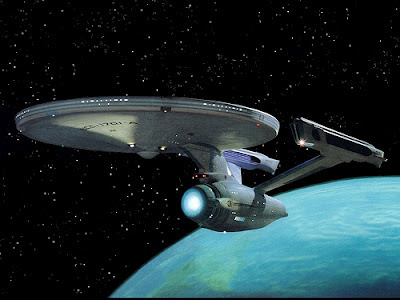 Okay, we all know this one and I'm sure I'll be lambasted for putting it so far down the list. (But look what went on top!) One of the most well known ships in the history of science fiction, the USS Enterprise, has encountered hundreds of alien species, traveled back in time, defeated Romulans and Klingons alike, been blown up and decommissioned several times, and still continues to go where no man has gone before. 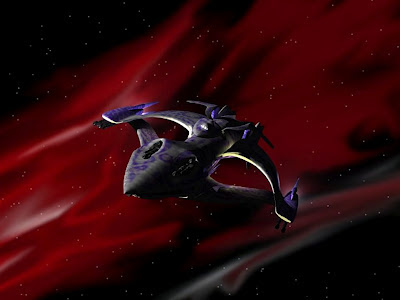 Now, Minbari ships are not for everyone but I have to admit to a soft spot to this little sweetheart of a ship.  The White Star was a collaborative effort between the Minbari religious caste and the Vorlon Empire as a potent offense against the Shadows. One of the smallest ships that can open its own hyperspace portal, it's small size hides it deadly efficiency.

Anything I missed?  Got any favorites of your own to share?  Let me know in the comments!

Email ThisBlogThis!Share to TwitterShare to FacebookShare to Pinterest
Labels: A to Z Blogging Challenge, science fiction